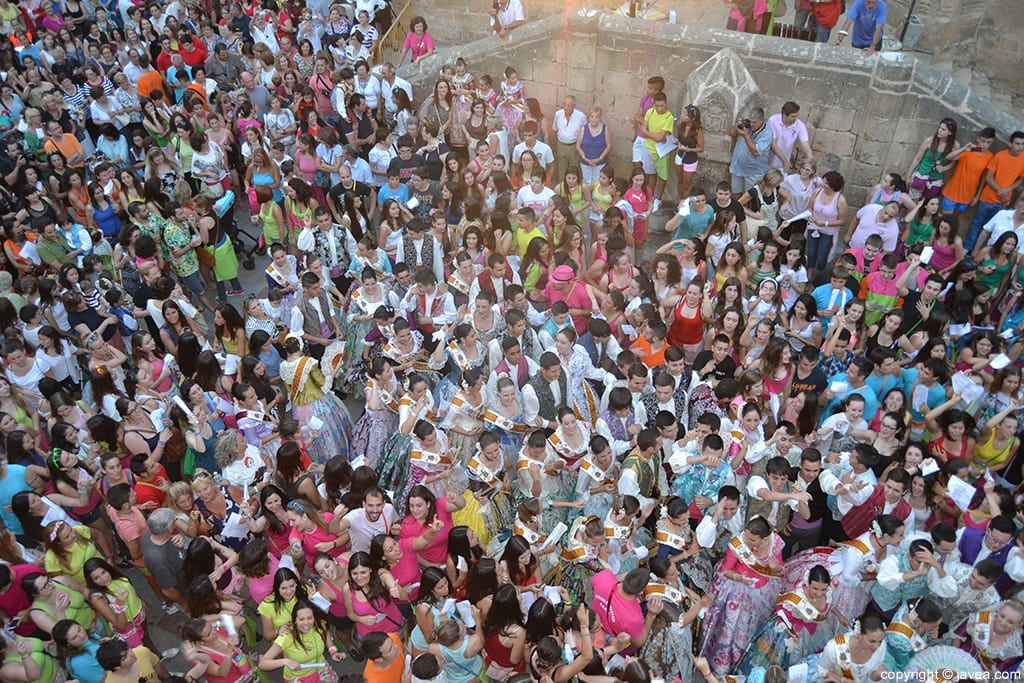 Midsummer celebrations have been around for thousands of years ever since our ancestors lit bonfires to ward off the evil spirits that were said to roam freely once the sun began its journey back southwards and the nights began to lengthen. It is thought that their origins are linked to the ancient Roman festival of Saturnalia which was adapted by those living around the central Pyrenees, the valleys of Andorra and Catalonia as well as Aragon and Valencia. Enduring time and social evolution, these traditions continue to uphold a central theme: the ancient custom of lighting fires to prolong the light through the night to the following dawn. As in most cases of ancient traditions across Europe, these midsummer pagan rituals were Christianized and adapted to become a celebration of the birth of St. John the Baptist (San Juan Bautista in Castellano; Sant Joan Baptista in Valenciano).

For Jávea, the modern celebrations of San Juan stretch back to 1950. Although the devastating flood of 1957 almost ended them before they really had a chance to get going, the efforts of the like of Vicente de Gràcia, who built most of the ‘fogueras’ between 1950 and 1967, ensured that the fiesta continued and grew to become the major fiesta of the town. Now the festivities are similar to those celebrated by the city of Valencia and other towns, who welcome the arrival of spring with the Fallas of San José in March.

If there was ever any event determined to split opinion, it is the bull-running. Its origins have long been debated but it is thought that the practice of running in front of charging bulls developed during the 14th century when ranchers transporting their cattle to market used to try and speed up the process by hurrying their livestock along using fear and excitement. This simple practice evolved when young men would attempt to race in front of the cattle to show off their bravado. Perhaps the most famous bull-running event happens in Pamplona during the festivities honouring San Fermin in early July but the event is not limited to Spain with bull-running in Portugal, southern France, Mexico and, for 700 years, in the town of Stamford in Lincolnshire which had an annual bull-running event each November until 1837.

Much like the bulls, music and dancing is an essential part of the Spanish fiesta and there’s no shortage of either. Throughout the ten days of fiesta, there are a number of live music performances around town, many lasting well into the early hours of the morning. Many of these are the manufactured ‘super-groups’ known as ‘orquestas’, a complete package of entertainment which is perfect for the fiesta. Their song playlist tends to be well-known by all ages, a mixture of old and new pop classics played at full volume and with plenty of enthusiasm from the group’s often enormous entourage. Due to their size, most of them tend to perform on a big stage in the Plaza de la Constitución but the smaller groups can be found elsewhere around town.

Will the new Valencia Tourism Laws affect my ability to rent? 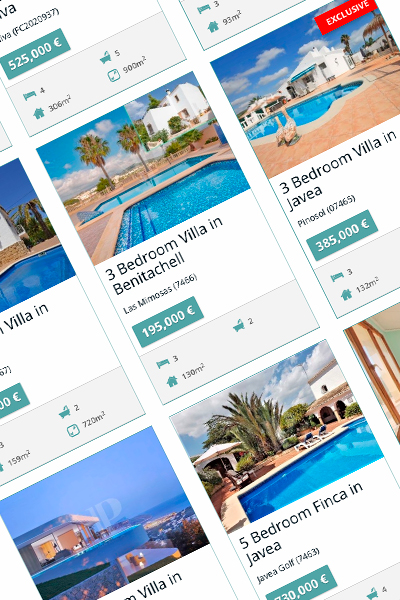 Didn't find the property you were looking for?

Let our team search for you. Leave us your criteria and we will send you the very best properties that match your needs.

No thanks, I’ll keep looking!

We use cookies to ensure that we give you the best experience on our website. If you continue to use this site we will assume that you are happy with it.AcceptPrivacy policy