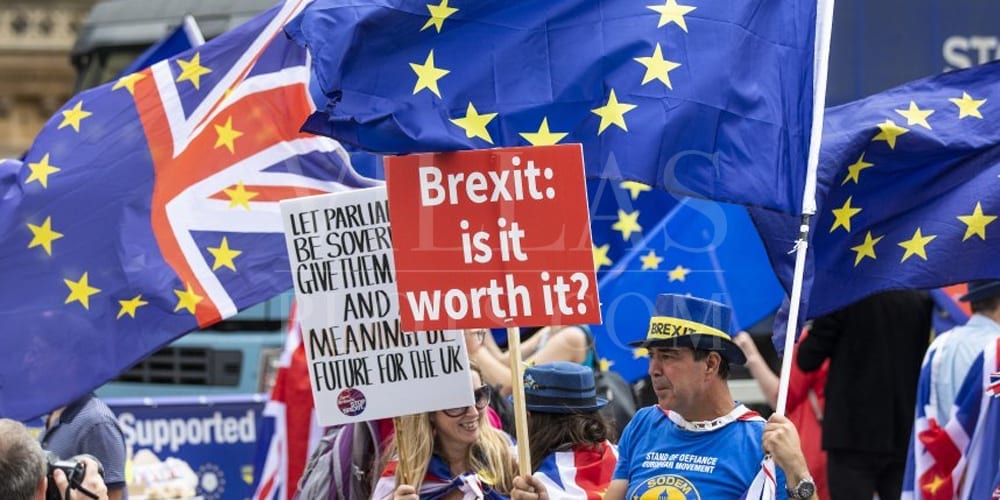 What you need to know!

In recent years one of the main questions we get asked is how Brexit will affect UK Citizens with regard to owning and buying property here in Spain. The truth is, that as the talks on Brexit continue to change on an almost daily basis, no-one can say for certain exactly what will happen come 30th March 2019. But what we can do, is set your mind at rest about a few things.Firstly for those that have been living under a rock for the last few years, BREXIT is the term used to discuss Britain’s exit from the European Union.

On 23rd June 2016 there was a referendum in the UK and a majority of people voted to leave the European Union. Whether people were misinformed or not is a topic for another discussion, but at this present moment, Theresa May the Prime Minister of the United Kingdom is in talks with Europe to discuss how the UK leaving Europe will affect our relationship and rights abroad once Brexit is implemented.

Will Brexit affect my right to live in Spain?

One deal which has been struck with Brussels is that UK citizens will have their rights protected – to work, live and study in the EU. This means that people currently living in Spain and those who move here before 29th March 2019 can continue living here as before and shouldn’t notice any real difference in their daily life. Pensioners who would previously have been entitled to Free Spanish healthcare upon reaching retirement age, may, however, have to pay for their own healthcare once Britain leaves the EU. It may also become much more difficult for people who wish to move to Europe after Brexit.

If I own property in Spain, how will I be affected post-brexit?

Spain doesn’t currently restrict property ownership to EU Citizens. That means that anyone who can afford the property and taxes can purchase a property in Spain, so as an existing property owner nothing much will change for you.

When it comes to buying a property, the taxes and costs involved are pretty much the same wherever you are from in the world. Spaniards pay the same taxes as foreigners do, so it is unlikely that the UK leaving the EU will affect your ability to purchase.

As with any market however, the property market is likely to be affected by human behaviour post Brexit, so prices could definitely fluctuate over the next few years.

What about British holiday home owners, with Villas or Apartments in Spain?

Regardless of how Brexit goes, there shouldn’t be any noticeable change. The rights of property ownership will be unchanged, as will be purchase tax, stamp duty and VAT. In the unlikely event that you have to apply for a VISA to travel, they will probably apply a visa waiver program similar to that with the USA for stays of less than 3 months.

Will I still be able to rent out my Spanish Property After Brexit?

The ability to rent properties in Spain is not currently limited to Spanish or EU citizens, so technically speaking you will still be able to rent your property after Brexit.

What may change however is the taxable amount. At the moment EU citizens are taxed 19% on rental income, whereas non-eu citizens are charged 24%. You may however, be able to offset the tax paid in Spain against your UK tax bill for the same income.

This is the one area where British Expats might feel the sting.  It is possible that in the case of Brexit, UK citizens will be charged inheritance tax according to Spanish State Law rather than the regional laws.  Which this means paying much higher taxes.

In September 2014 the European Court of Justice rules that Spain was acting unfairly treating residents differently than non-residents of Spain.  Spain then changed it’s laws in January 2015 to allow non-residents to benefit from local tax rates too, but only if they live within the European Union, which means that after Brexit we would no longer qualify for this…

There is some hope however, on 19th February 2018 the Spanish Supreme Court ruled that a Canadian woman, who had been taxed at state level paying over €300,000 in state taxes, had been treated unfairly and that Spain’s inheritance Tax Rules went against the European Union’s Rules for free movement of Capital and that the 2014 ruling should also apply to non-eu /eea members.Whilst it is early days yet, it is possible that as a result of this ruling, Spain will change its laws in the near future to allow foreigners to benefit from regional taxes instead of the heavy state taxes.
If you are considering purchasing or selling your property in Spain and would like some advice.  Give us a call. We are here to help!

How to make the most of virtual viewings?

Guide to buying property in Spain after Brexit